Sorry - your browser is out of date and unsupported.

For the best experience on our website please use a modern browser such as Google Chrome or Firefox.

Tell us more about yourself

Let us know exactly what it is you're looking for in your new home and how you would like us to let you know about homes that may be of interest, and you'll receive a £100 options voucher to spend on personalising your home if you reserve with us.

It only takes a minute to complete and this means we'll be able to match you with the homes best suited to you and your needs.

To receive your £100 option voucher please let us know how you would like us to keep you up to date about new homes matching your requirements.

Winterbrook Park
Back to search

Don't miss out on a move to Winterbrook Park, with just one home remaining.

Winterbrook Park is open by appointment only, so contact us today to arrange your viewing.

Last home remaining at Winterbrook Park, a luxury selection of homes on the edge of the picturesque market town of Wallingford.
Reserve your new home and take advantage of our fantastic incentives including Stamp Duty paid.


Please speak to our Development Sales Manager today for full details. Open by appointment only.

View our interactive site plan
to
Home with offers only
Showhomes only
Update Filters
Showing of homes available at . Showing showhomes available to view at . Show search filters
View search filters
All homes are now reserved. Please adjust your search criteria to find availability nearby. More homes will be available soon. Register now to be among the first to find out.

Price and availability correct as of 22/01/2020 at 22:45. A management fee may apply, this is plot specific. All details should be checked with the Development Sales Manager and confirmed with solicitors. Energy ratings are estimates based upon the predicted energy assessment from the SAP calculations at the design stage.

Wallingford sits within the triangle formed by the M40, the M4 and the A34, with Oxford and Reading both less than half an hour’s drive away. A network of bus services, many running alongside Winterbrook Park, link the town with Oxford, Reading and the surrounding villages, and trains from Cholsey, two miles away, run approximately twice an hour to Oxford and London Paddington, with journey times of around 25 minutes and one and a quarter hours respectively. Wallingford is on National Cycle Route 5, from London to Oxford.

Winterbrook Park is a few minutes’ walk from the River Thames, with its riverside walks, and on the eastern edge of the North Wessex Downs, providing endless opportunities for outdoor leisure. Local attractions include an outdoor heated swimming pool with a separate splash park for children, and a heritage steam railway. The ruins of the medieval Wallingford Castle stand in a beautiful riverside meadow, and the town’s excellent museum, housed in an oakbeamed Tudor house, provide a fascinating introduction to the town’s past.

Half a mile from the development, the lively assortment of shops, cafés, restaurants and traditional pubs around St Mary’s Street and the High Street provides a lively focal point of town life. The many independent traders who bring an unmistakable local character to the narrow streets are complemented by a large Waitrose supermarket. Wallingford has four markets, most of them held weekly, and the oldest dates back to the 12th century. Overlooking the Market Place, the Corn Exchange Theatre and Cinema presents live music and drama alongside new films and live screenings of performances from major London venues. Comprehensive recycling facilities can be found at Oakley Wood, around two miles east of the town.

The wide choice of sports and leisure clubs and societies in Wallingford covers athletics, football, cricket and tennis as well as croquet, martial arts and climbing. The Springs Golf Club, with its beautiful parkland course, is just over two miles away, and The Barn Fitness Club, a well-equipped gym with a wide choice of classes, is set on the edge of neighbouring Cholsey.

Primary, junior and secondary schools can be found within a short walk, and Cranford House private school, covering both primary and secondary age ranges, is just over three miles away in Moulsford. The town also has excellent medical provision, including a GP practice and a community hospital virtually adjacent to the development, and a dental surgery in the town centre.

We understand that when you buy a new home, you want it to be just right. That’s why we only work with high quality brands, for example Symphony for Kitchens, Zanussi for appliances, Porcelanosa for ceramic tiles and Ideal Standard for sanitary ware.

Make it your own

From sleek designer kitchens and contemporary bathrooms, to the finer details of your work surfaces and tiles, you have the opportunity to create a home that is right for you.

Visit one of our Sales Centres for more information about how you can create your perfect home with Miller Homes. 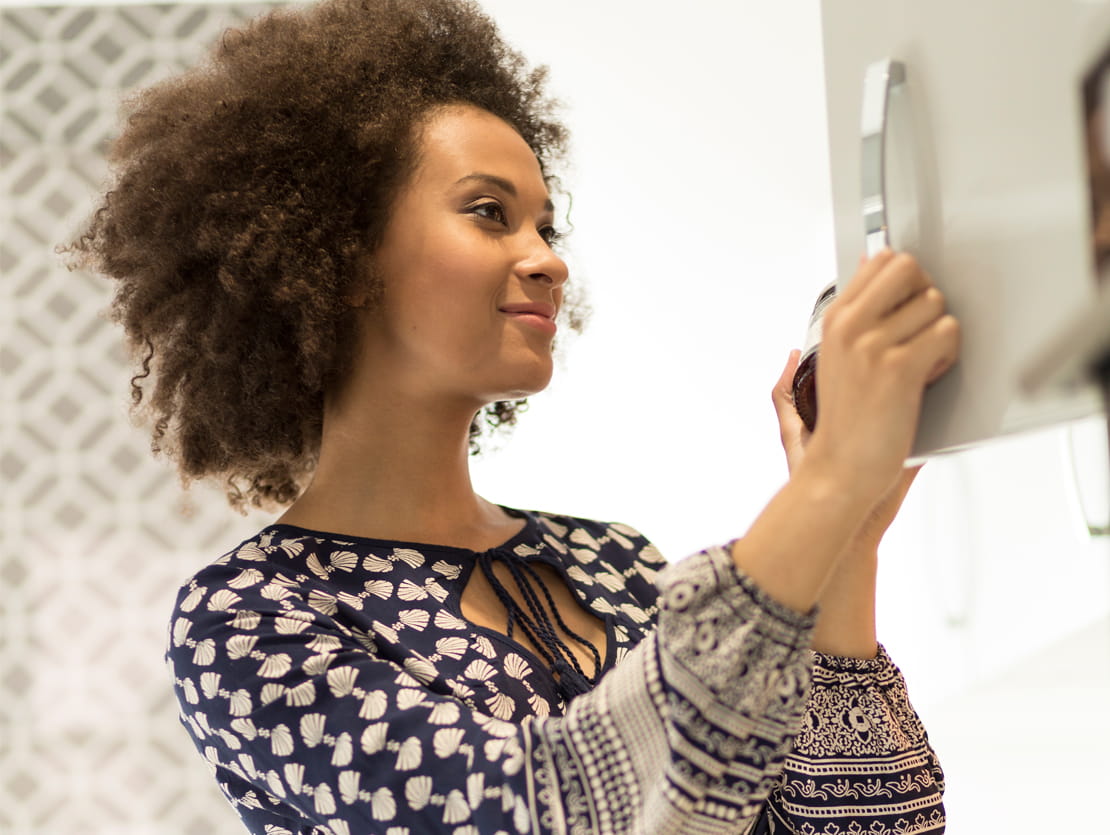 Purchase with a 5% deposit

With Help to Buy, you can own your very own place with just a 5% deposit.

Help to Buy is a Government-backed scheme to help buyers secure a mortgage on a new build home. It means that home buyers can own a home with only a 5% deposit. And remember that this initiative is available to all buyers, not just first time buyers. T&Cs apply.

We could be your cash buyer

Our Part Exchange scheme could help take the stress and uncertainty out of moving and we will become your cash buyer. You'll receive a market value offer for your old home based on an independent valuation. Enjoy a guaranteed buyer, no chain, and no estate agent fees.

Part Exchange is available on selected plots. Speak to our Development Sales Manager or find out more here.

Investing in our people