The top 20 hidden gems in UK National Parks - have you seen any of them? 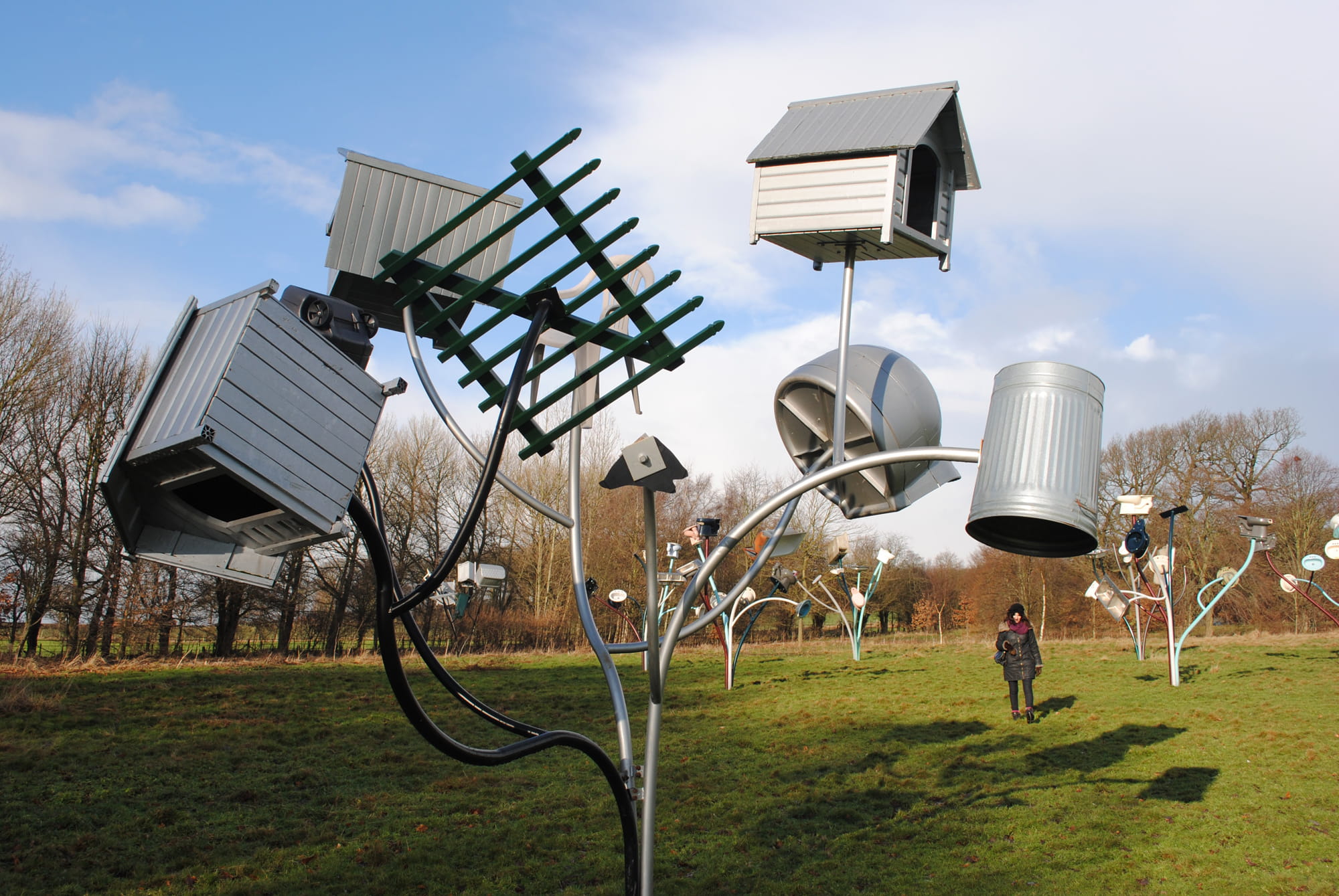 New reports show that consumer spending on British hotels is growing for the first time since before the pandemic, as more people decide to holiday in the UK.

Many of us will be visiting the UK’s national parks, such as the Peak District, Cairngorms and Brecon Beacons, but overcrowding is a bigger issue than ever before due to outdoor enthusiasts flocking to open spaces after months of restrictions. It’s therefore understandable if you’re concerned about how much personal space you will have.

We’ve compiled the National Park: Hidden Gems study, to reveal the secret beauty spots in the UK which are frequented far less than the tourist traps. Each place listed is rated highly by those who have left a review on TripAdvisor and Google Reviews, despite having fewer than 1,300 Instagram tags.

Number one is Uath Lochan Lake in Cairngorms National Park, with an 86.81% five-star rating. Uath Lochan Lake has just 375 location tags on Instagram, compared to the likes of Mam Tor in the Peak District, which has 108,000.

The UK’s top 20 hidden gems in National Parks are:

No. of reviews on TripAdvisor and Google Reviews: 144

A group of black pools hidden in the Inshriach Forest. 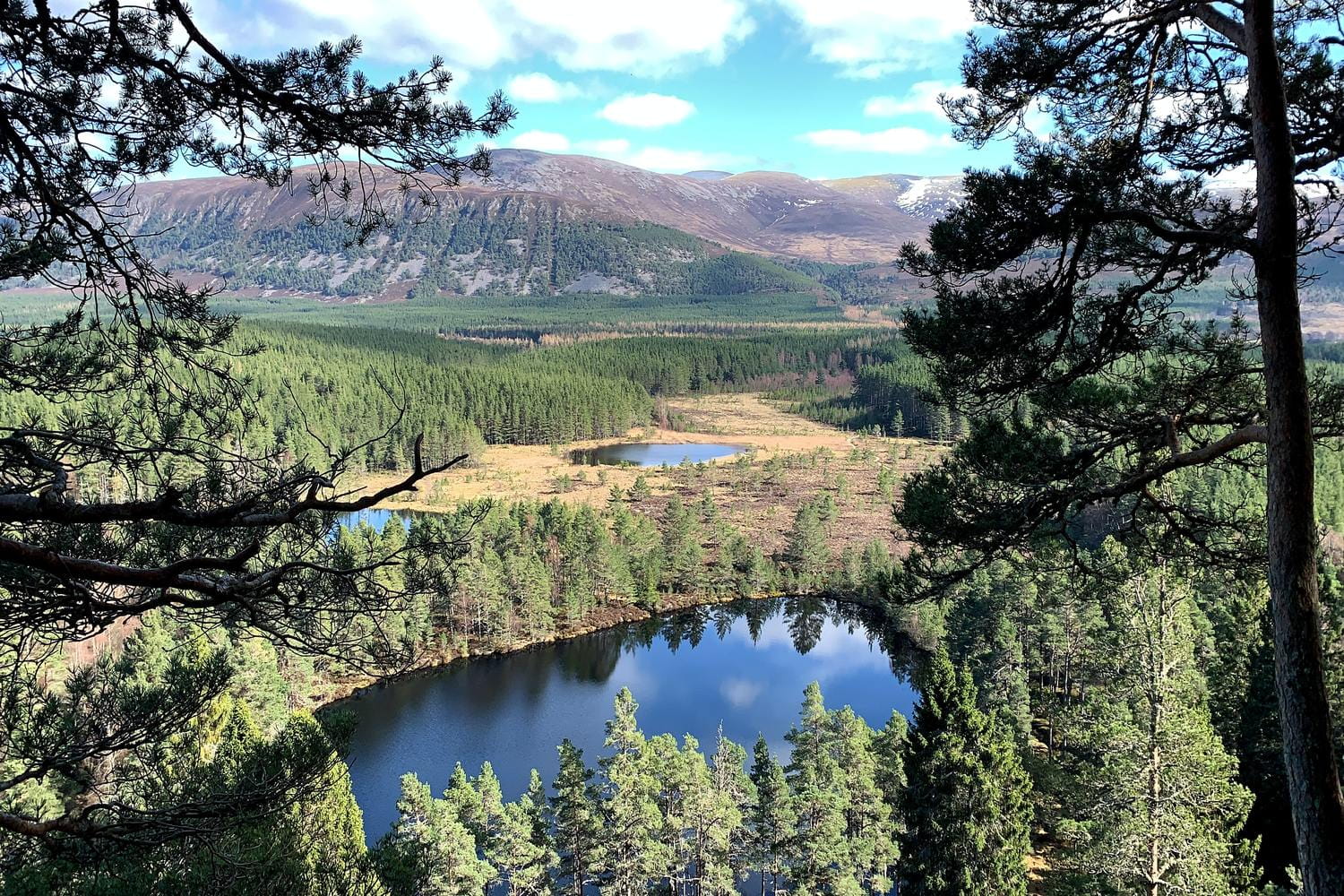 A beauty spot which is home to wildlife and ancient hillfort ruins. 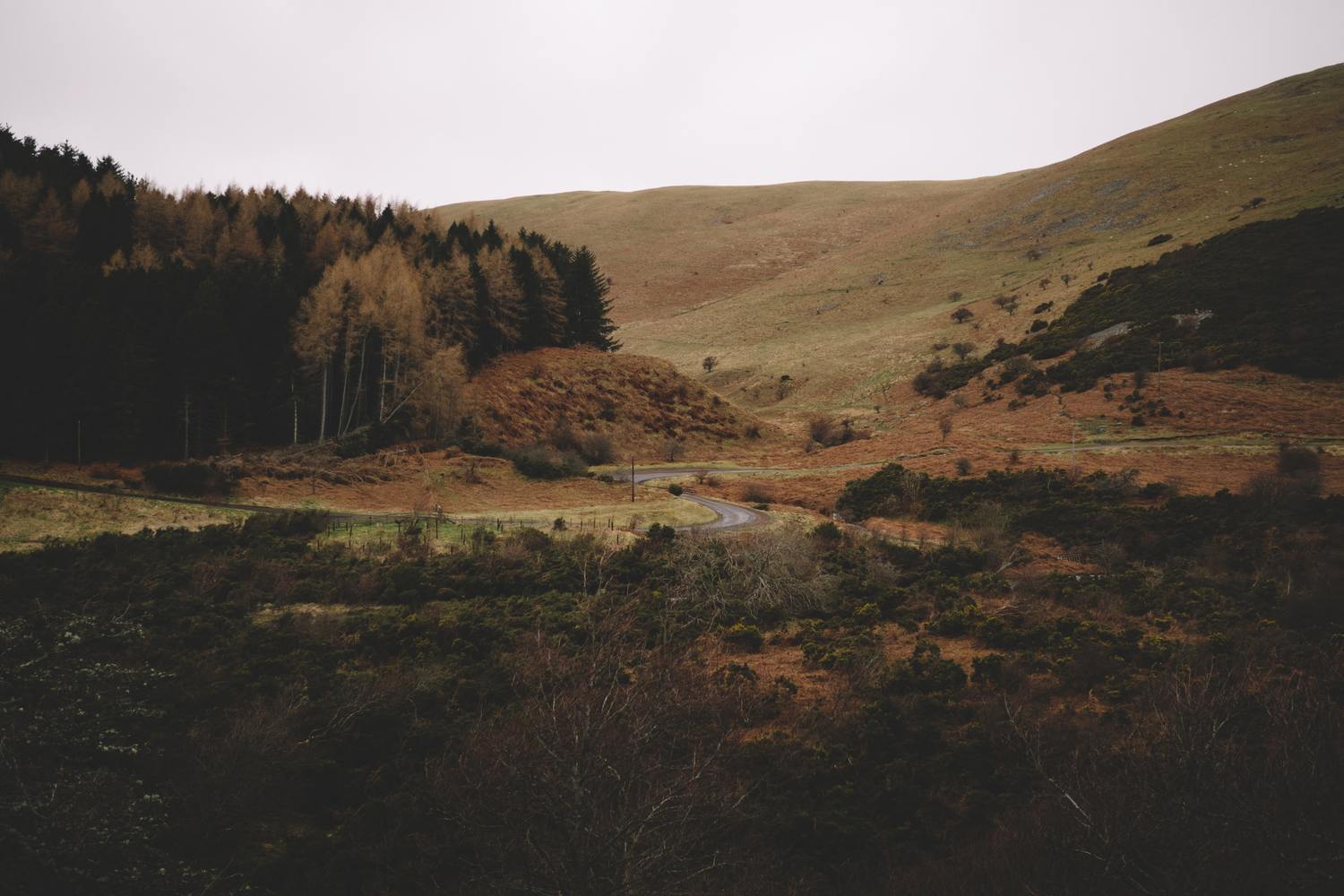 A stunning natural cave and the largest underground cave chamber in Britain.

A fell in the Lake District which is home to a lake of the same name which resembles a fish hook in shape. 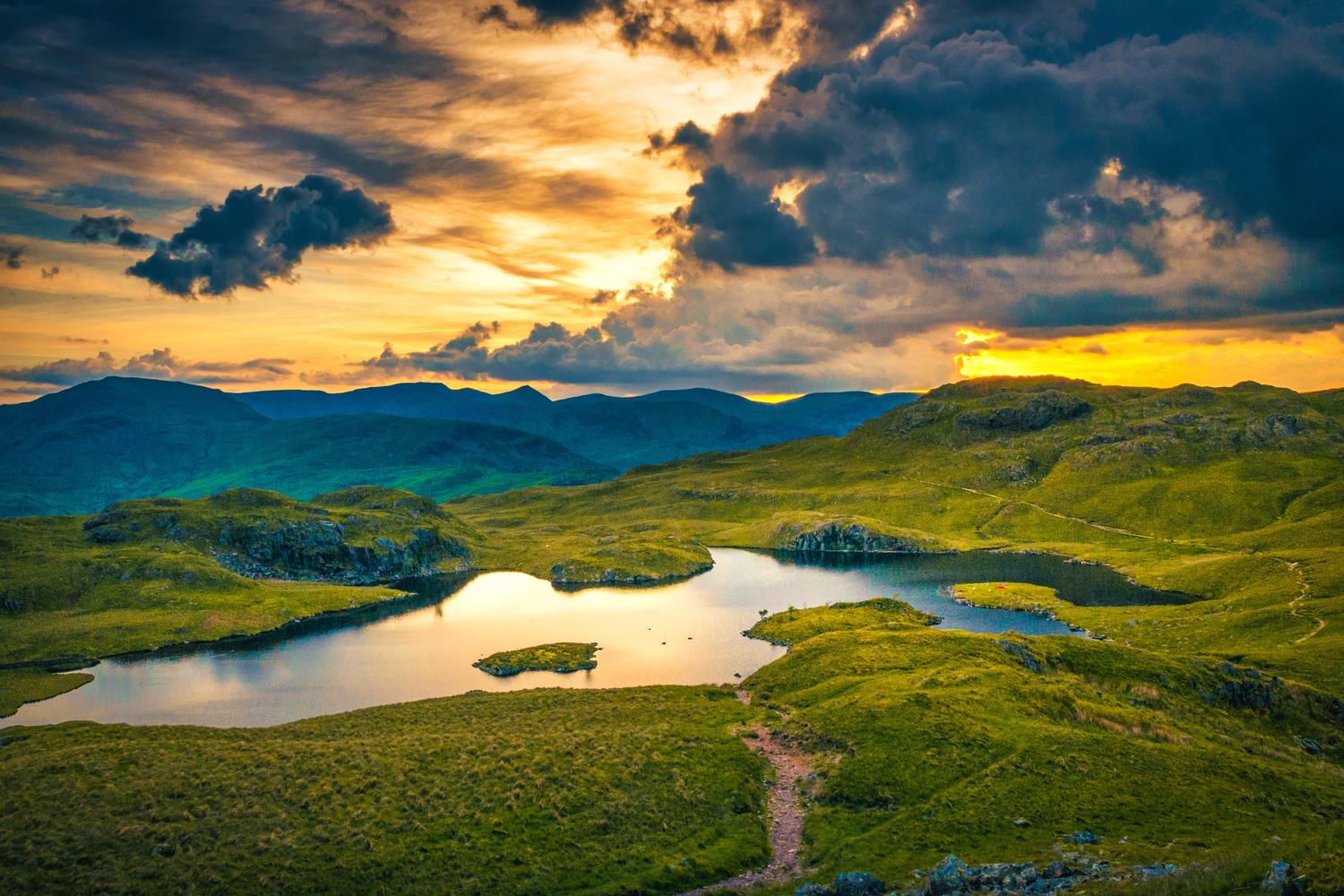 Known locally as ‘the Holy Mountain’, offering stunning views of the countryside on the summit. 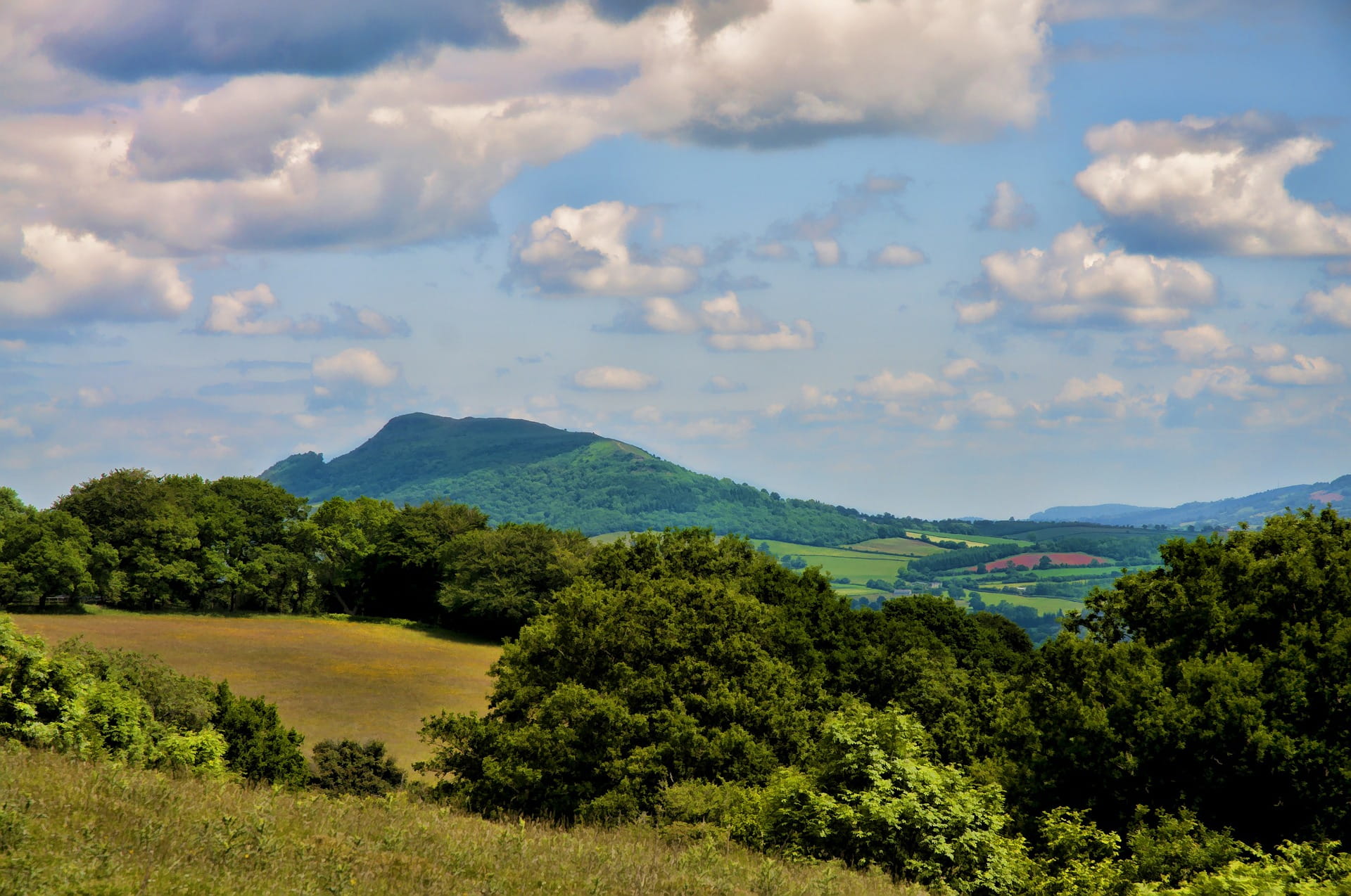 A campsite and dog walking spot with beautiful scenery and situated in England’s largest ancient woodland. 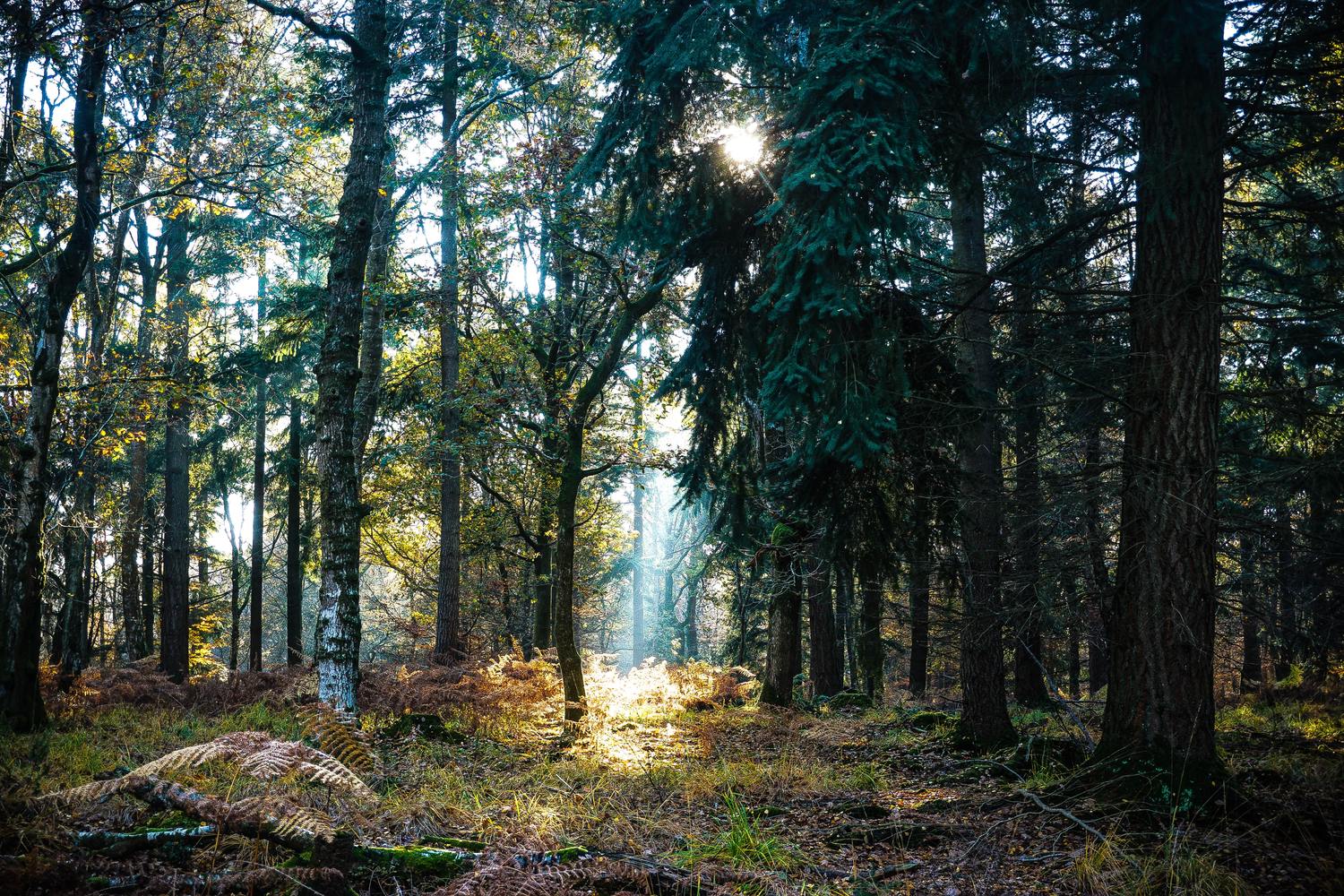 A coastal village in Scarborough, with a steep incline to the beach to spot fossils and seals. 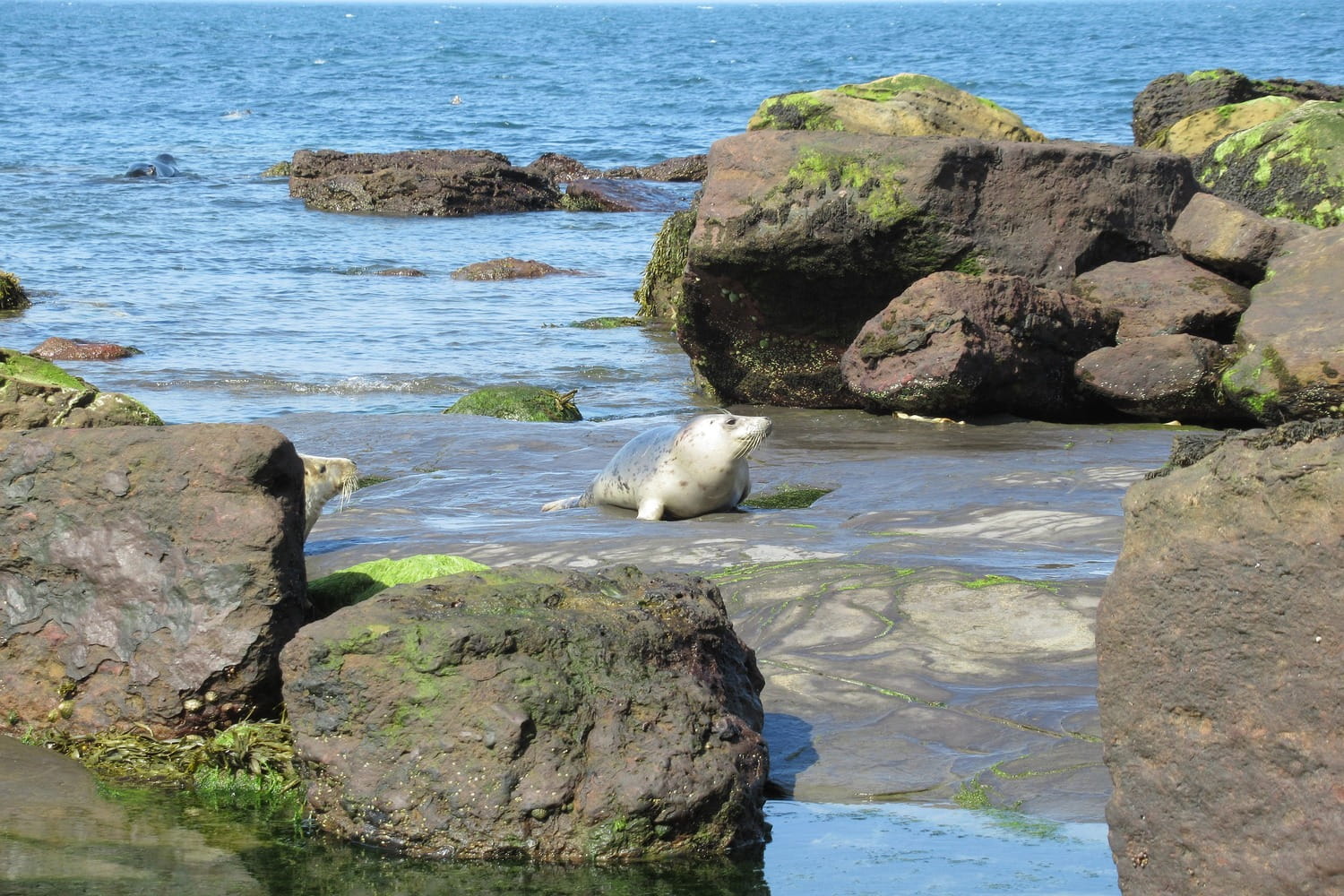 A small harbour within the cliffs which reveals a stony beach at low tide with crystal clear waters.

A Bronze Age settlement which consists of the remains of a set 24 stone hut circles, surrounded by a huge boundary wall.

This reservoir has amazing views over the calm body of water, with waterfalls and the rugged cliffs from Dovedale in the distance.

The Falls of Pattack are one of the most dramatic waterfalls in the Cairngorms National Park.

This woodland is a wildlife haven, and it’s a designated Site of Special Scientific Interest due to its geological features. Make sure you take a stroll over its suspension bridge!

Gormire Lake is one of only a few natural lowland lakes in Yorkshire.

This 60-mile picturesque footpath in Hampshire will provide fantastic views of the Isle of Wight and Solent and is not one to be missed on a sunny day.

This waterfall is a hidden gem for a good reason - it’s hidden from most walker’s views.

You’ll hear the waterfall before you see the amazing drop pool. 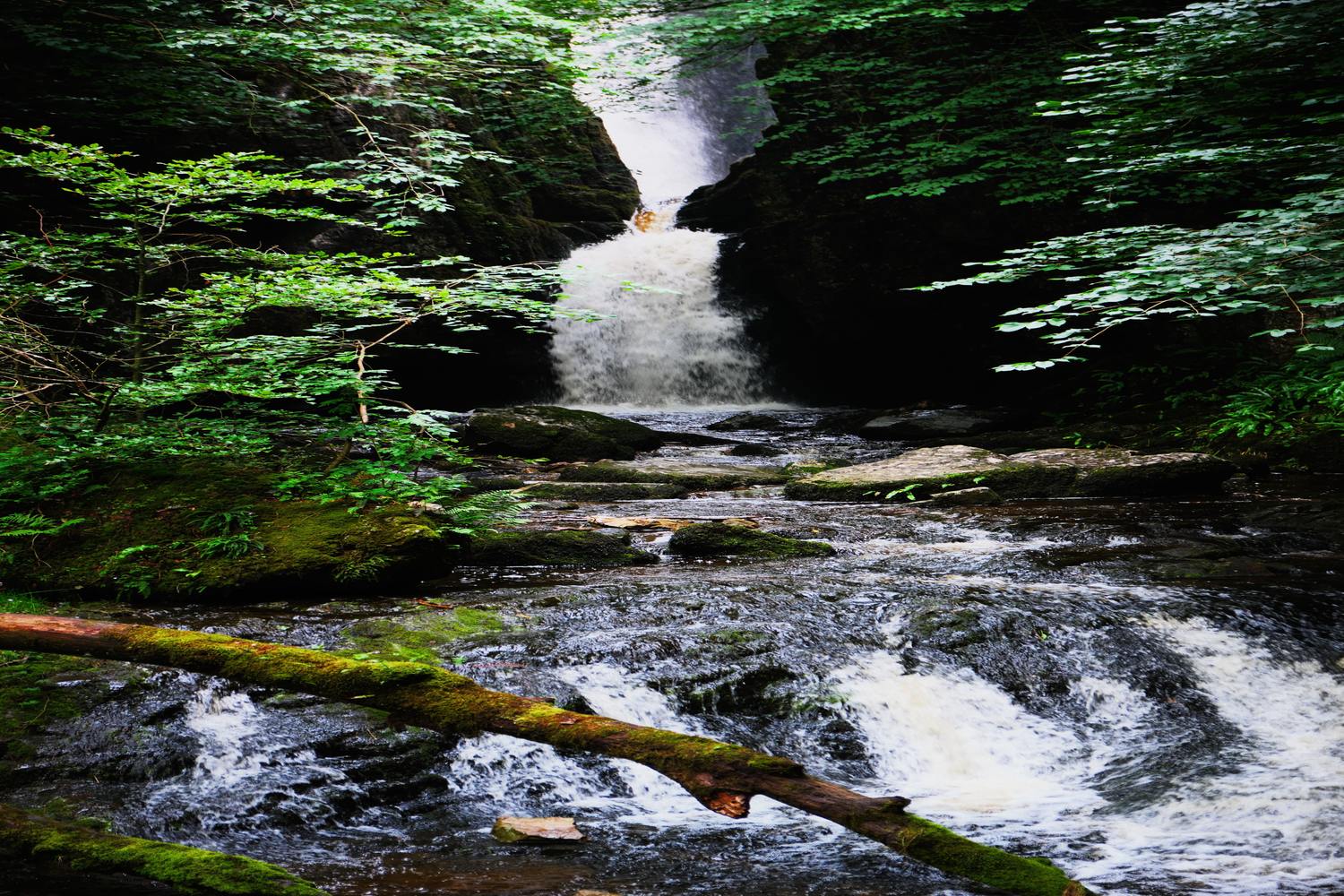 This medieval stone bridge which looks like it’s straight out of a period drama film was the route used to transport wool across to Dunster.

This Highlands loch is not just a beautiful sight, but can be used for watersports such as canoeing and paddle boarding. 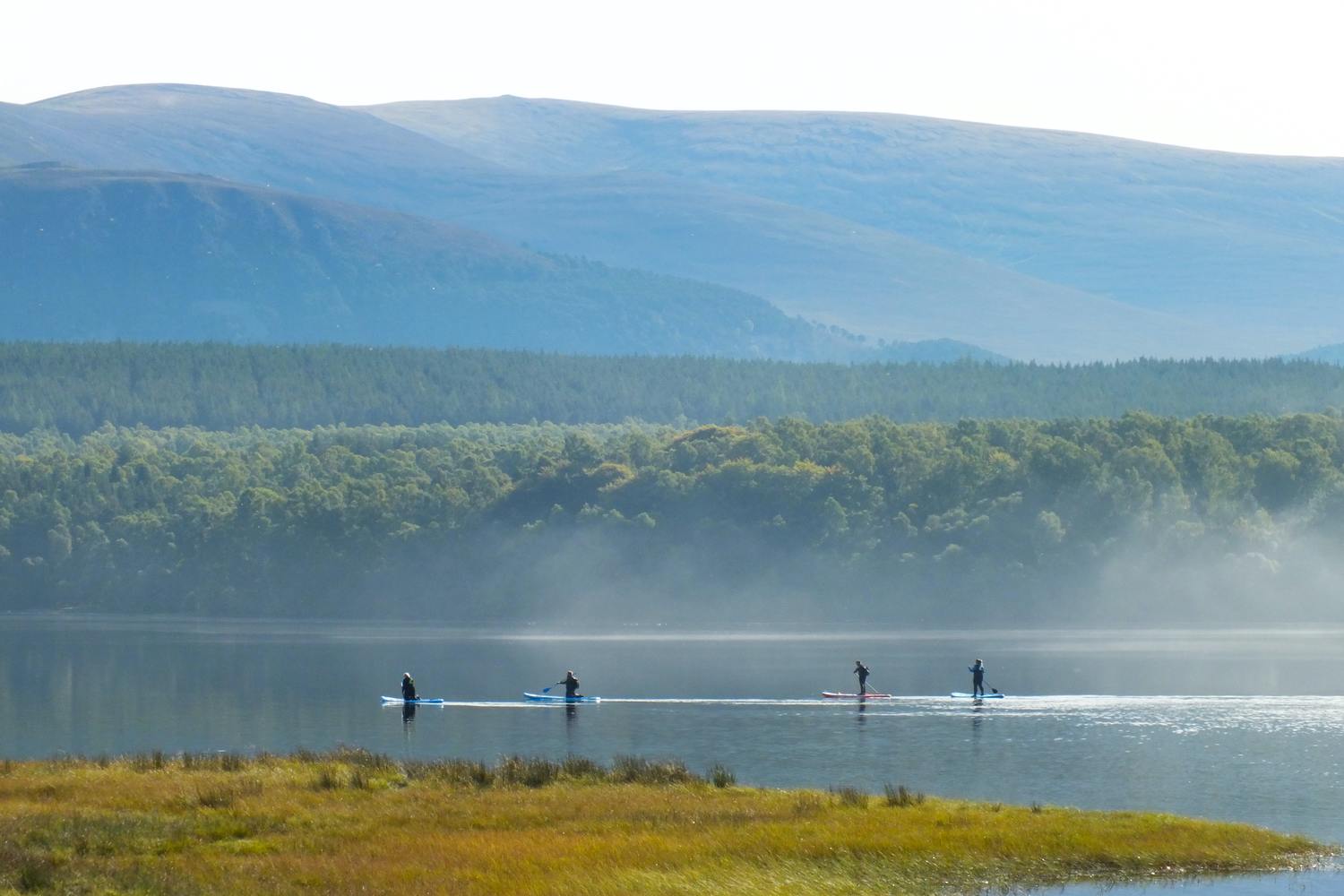 These sculptures, many created from Scots pine and reclaimed wood from the Inshriach forest by the late Frank Bruce, add bags of personality to Cairngorms.

This secret valley is closed in 2021, however they are hopeful it will open in 2022. The valley is named after the thousands of flowers with the same name which blossom each spring, creating a charming sight.

We first looked at the number of location tags for 180 spots in the UK’s national parks, to establish which are already the most popular. We then took those which had been tagged fewer than 1,300 times on Instagram and looked at the number of reviews they had on TripAdvisor and Google Reviews. Taking those with more than 20 reviews, we looked at the spots with the highest percentage of five star reviews, to reveal the hidden gems in UK’s national parks. Data is accurate as of July 2021.